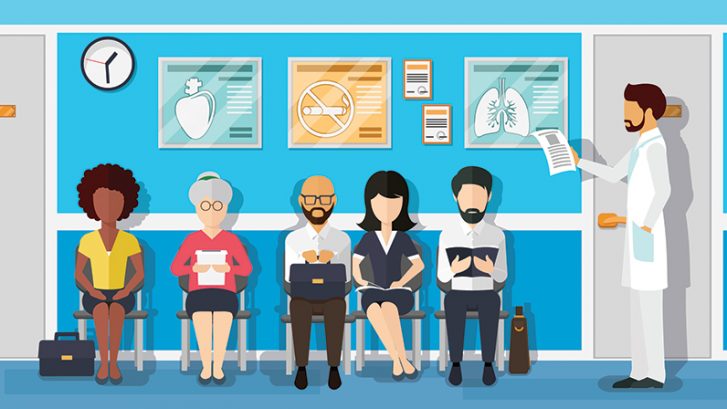 United States healthcare systems are making strides in identifying health equity as a strategic priority. Some are having success, others — not so much — as they are mostly unaware of the disparities within their four walls.

Although the healthcare industry still has a long road ahead to effectively tackle health inequities, there are some evidence-based approaches that are gaining traction.

To better understand the problem, the right questions first need to be addressed. Why are (racial) minorities in America disproportionately impacted by poor healthcare? Why are Black infants 3 times more likely than white infants to not survive due to low birth weight complications? Why does life expectancy for babies vary by decades, even though they only live a few miles apart in certain urban cities across the United States?

In order to thoughtfully address these questions, there needs to be a better understanding regarding what is the root cause of health inequity to begin with.

Health disparities are the consequence of much more than individual choices. These inequities stem from:

The Role of Healthcare in Disparities

An NCBI article notes that the race/ethnicity of a patient, “has been shown to influence physician interpretation of patients’ complaints and, ultimately, clinical decision making.”

A cross-sectional analysis indicates that physicians have a bias toward particular populations that hinder their ability to provide valuable care. These biases then become institutionalized, and ultimately more difficult to eradicate.

Many healthcare organizations find themselves in a self-inflicted, self-perpetuating cycle of poor health outcomes due to these healthcare inequities.

To make matters worse, health systems can exacerbate these issues when they don’t have the right data or delivery structure in order to bring light to, and rectify these disparities.

How to Achieve Health Equity

Outlined in this Health Equity Must Be a Strategic Priority article, here are specific ways in which healthcare organizations can strive for achieving health equity:

Health systems must act swiftly, strategically, and sincerely in order to demonstrate the improvement for quality outcomes and equal treatment for all populations.

In our next Auxo Medical blog post, we’ll share which apps are helping trace COVID-19 in order to slow down the spread.