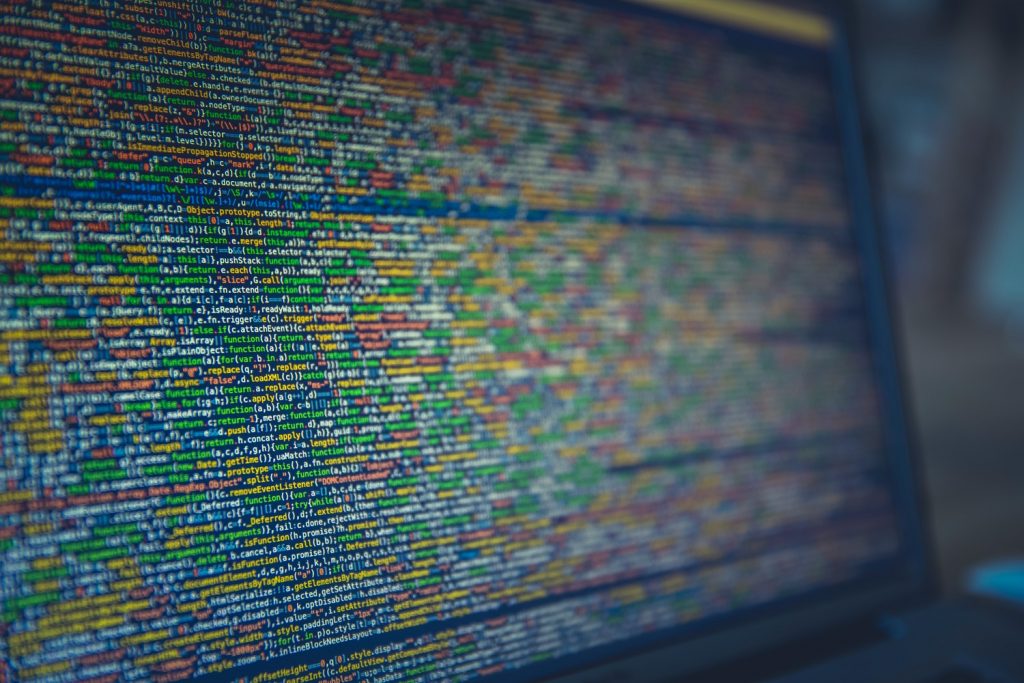 Blockchain is decentralized digital accounting that keeps a permanent, unalterable record of transactions between users. In short, a blockchain is a time-stamped series of fixed record of data that is managed by a cluster of computers not owned by any single entity. Each of these blocks of data (i.e. block) are secured and bound to each other using cryptographic principles (i.e. chain).

The blockchain has earned a lot of attention because:

What are the benefits?

One of the greatest benefits of this technology is that it is significantly more secure than other data storage platforms, a characteristic making it particularly appealing to store and share personal health information (PHI). Because of this, blockchain is beginning to unveil itself as a radical change for technology in healthcare.

How is the blockchain decentralized?

In this context, the meaning of decentralization is that no single source is “in charge” of all the data.

How does blockchain help the healthcare industry?

Evidently, there is still no universally recognized patient identifier, despite organizations like CHIME and HIMSS who have been pushing for its development.

A unique patient identifier would be able to solve the problem of mismatched patient Electronic Health Records (EHR) which has led to several mistakes in patient care and increased the possibility of patient harm.

Director of Center for Biomedical Informatics (CBMI), Shaun Grannis, explains, “Statistics show that up to one in five patient records are not accurately matched even within the same health care system. As many as half of the patient records are mismatched when data is transferred between healthcare systems.”

In the healthcare industry, information blocking is described as the result of “an unreasonable constraint imposed on the exchange of patient data or electronic health information.” According to the U.S. Office of the National Coordinator for Health Information Technology, there is three criteria for identifying information blocking:

Information blocking practices that involve unreasonable interference and awareness are a huge disadvantage to an productive healthcare practice. Blocking can take place because of policies that prevent the sharing of information, as well as practices that makes sharing impractical.

Hospitals do not want to lose out on patients, and some have admitted they want to make it as difficult as possible for patients to move on to another hospital, and there is data to back up this theory. Fifty percent of respondents studied by Adler-Milstein reportedly engaged with health IT companies by participating in information blocking. A quarter of these respondents also said that hospitals and health systems are guilty of this practice.

How will blockchain help solve this issue?

Visualize a network of healthcare organizations who do not own a patient’s personal data; the data belongs in the blockchain. The patients are identified through their hash ID which will be their unique identifier. The hashing allows the ID to be unique and secures the privacy of the user.

Nearly 40 percent of data records managed by the healthcare providers are plagued with errors or misleading information. Blockchain can make data storage reliable and information exchange secure and fast, leading to improved medical interoperability and a better patient experience. Blockchain can resolve and expedite most concerns of connectivity, privacy, and patient record sharing.

How to overcome attempts of information blocking or tampering?

Two of the blockchain’s most significant features will protect and handle a circumstance when someone is trying to meddle and withhold information:

1). The blockchain is fundamentally transparent. Whoever is a part of the network can view the blockchain and see how each transaction takes place and whether all the relevant information is getting passed through or not.