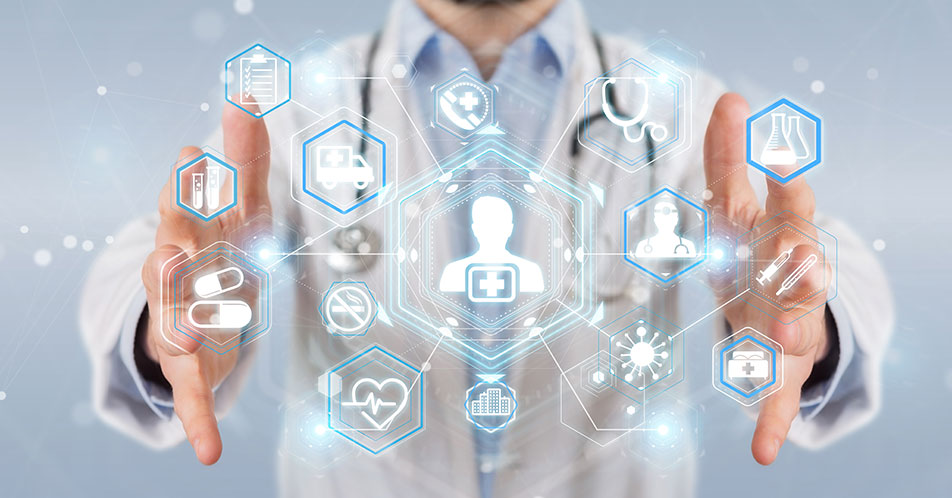 With political campaigns ramping up and candidate debates taking center stage on primetime television, it comes as no surprise that healthcare is a hot topic now more than ever. It is, after all, one of the most relevant social and economic concerns in the United States.

Most projections indicate that Democrats will fall short of taking senate control next year, much less meet the 60-vote supermajority that is needed to pass Medicare for All (without a filibuster). Republicans haven’t been shy about sharing their intentions to unanimously vote against the bill.

The Democratic House has a progressive agenda regarding healthcare, but the laws presiding over healthcare are most likely going to stay as is.

There are several distinct trending topics in healthcare that have been playing out this year, which will continue to drive the narrative going into the new year, particularly as we get closer to the 2020 elections.

It is expected that healthcare providers will shift their decision-making process from if they will join the risk-based model, to how soon they will make the shift. Physicians are at a crossroads since the alternatives are diminishing— many providers who haven’t made the change yet are joining alternative payment models (APM) as well as taking on accountability for reimbursing losses.

When the value-based model of care was originally concepted, participation among providers was typically by those who were employed by large health systems or groups of practices. This is no longer the case as physicians are increasingly partaking in these models. Health systems need a powerful alliance with physicians to divide the management of bundles, and the shared-savings proceeds they produce. The bundle is first given to the attending physician, then the operating physician, followed by the hospital physician.

Since there is elevated curiosity and benefits correlated with physician participation, health systems are contending to strengthen their physician networks. They are competing against insurance businesses, retail mammoths, concierge / boutique PCP networks, and independent physician practices.

In order to strengthen relationships with physicians, adversaries will provide a variety of appealing perks such as advanced payments, data, systematic analysis, and other strategic tools to make the APMs effectively perform, as a trade-off for enjoying the savings.

Technology is undoubtedly responsible for transforming today’s health care experience. Consumer IT companies are investing their time and resources to play in the healthcare sandbox. For example, HIPAA-compliant voice and chatbot applications are gaining more prominence. Voice technology is being integrated within clinical use cases such as elderly care, chronic condition management, physician’s assistants.

There are countless amounts of data available; all of that data can be procured and assessed in more ways than Bubba could prepare shrimp in Forest Gump. The insights gained from Big Data is impactful when it comes to clinical decision-making. Digital technologies, especially artificial intelligence (AI) is positioned to greatly influence delivery of care over the coming years. In some instances, the technologies are processing the large amounts of data into bite size pieces of data. Synthesizing patient data as well as evidence-based clinical data can be intimidating for understand, much less apply during bedside care.

The healthcare industry is constantly evolving — we have seen that to be true so far in 2019 and will see more of the same in 2020.