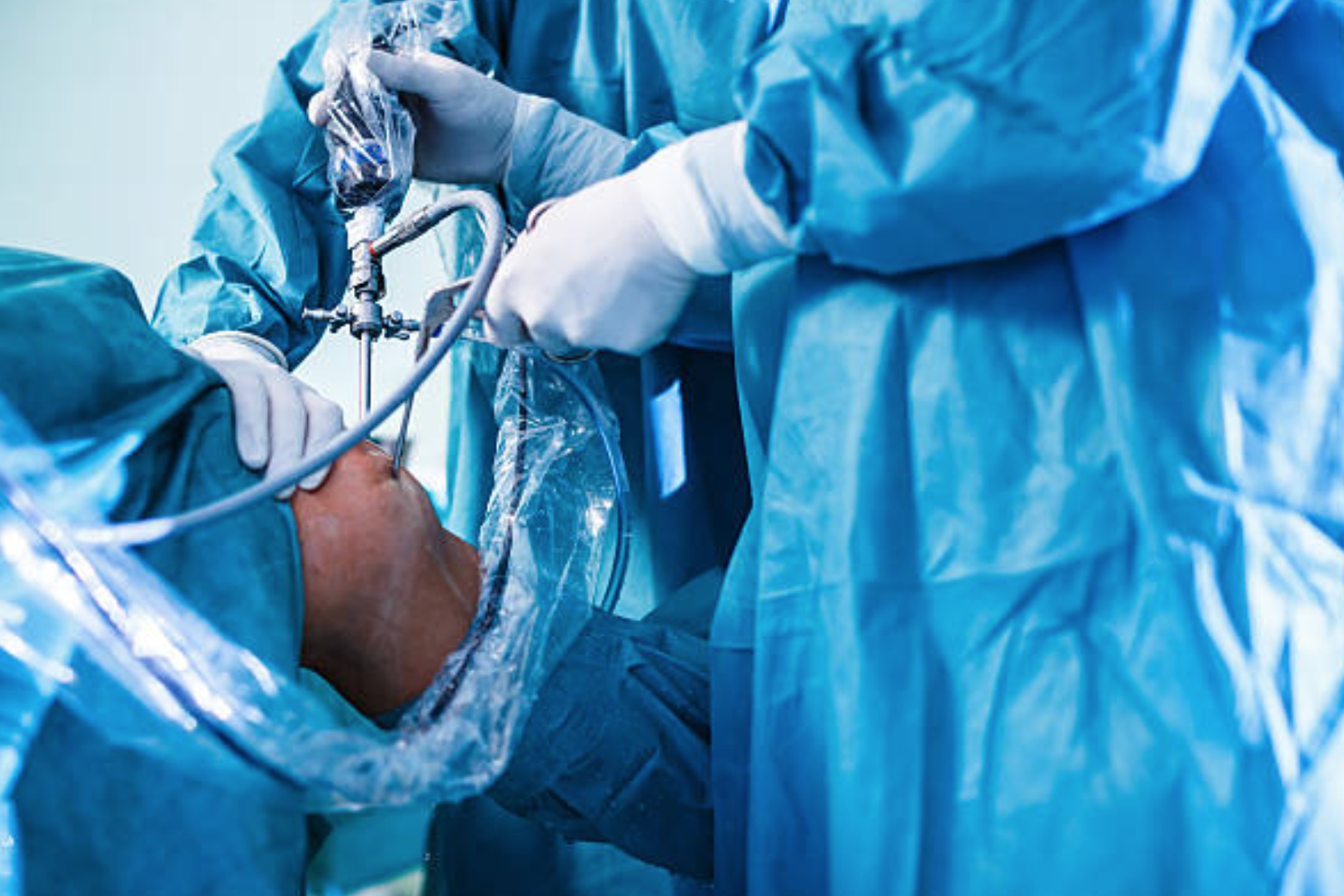 Elective outpatient hip and knee replacements increased by 47 percent from 2012 to 2015, according to a study by Sg2. This insight is an early indicator that total joint replacements (TJR) are becoming more common in the Ambulatory Surgery Center (ASC) setting as a higher number of surgeons become experts on minimally invasive technology and pain management techniques for outpatient procedures.

Total joint surgeries moving toward outpatient can also be attributed to:

In this month’s newsletter, we’re peeling back the TJR outpatient trends, cost analysis, and how ASCs are taking a driver’s seat in the total joint arena.

TJR on the Rise

According to a report from the American Academy of Orthopaedic Surgeons, the number of total joint replacements is expected to dramatically jump between the years 2030 and 2060.

Behind the Costs of Total Joint Replacement

According to a new report, there is a significant variance in the cost for a joint replacement surgery. It can cost $5,000, all the way to $30,000 depending on the medical center.

Total joint replacement surgery is one of the most common procedures performed in the United States. More than one million joint replacements are performed every year in the U.S., and by 2030 that number is expected to grow to more than 4 million.

The analysis published by Premier, found that the cost of joint procedures vary considerably between facilities due to the differences in practice patterns and the devices that are used on patients.

Because devices make up a significant portion of the procedure’s expense, there is significant gap in pricing among vendors.

Another cost associated with TJRs is OR staff. Some OR’s may use a dozen people in the room while others many only have a handful of staff in a case.

And bone cement, which is used to hold the implant against the bone, can be quite costly too. Research shows that bone cement infused with antibiotics doesn’t improve patient outcomes, and it costs 120% more per patient compared to bone cement without antibiotics.

On the flip side, costs associated with length of stay and recovery have decreased due to advancements in modern healthcare.

How Ambulatory Centers are Capitalizing on TJRs

Ambulatory Surgery Centers are leading the way with Total Joint Replacement. The number of ASCs offering outpatient total joint replacements has increased from about 25 in 2014 to 200+ in 2017, according to a report from Advisory Board.

One of the reasons for this increase is because of the value-based model of healthcare. The Affordable Care Act’s necessity to publicly report data and holding back payment when you don’t meet certain quality objectives plays a role.

Another reason the number of ASCs providing TJRs continues to increase is because some insurance companies are more inclined to reimburse for the procedure. Outpatient total joint replacements remain a relatively unconventional concept in many parts of the country, but it is certainly on the rise and becoming more and more common.

Surgeons will likely take TJRs to outpatient departments primarily because reimbursement has increased and the hospital’s proximity. However, as the demand for high-quality, low-cost care increases and surgeons become involved in independent surgery centers, they will take higher volume to ASCs.

How ASCs Can Cut Costs With TJRs

Joint Surgery requires larger sterilizers, larger OR tables, and a laundry list of other necessities that may not have been previously needed at an outpatient center. As ASCs take on TJRs, outfitting your facility with the appropriate equipment comes at a price. Purchasing refurbished medical equipment can certainly help shave costs.

Auxo Medical’s expertise is in refurbished, good-as-new medical equipment, which is thoroughly inspected to ensure it meets original manufacturer standards, Whether you may need sterilizers, washers, operating tables, or surgical beds to prepare for your influx of joint surgeries to come — we are happy to be a resource for your needs.